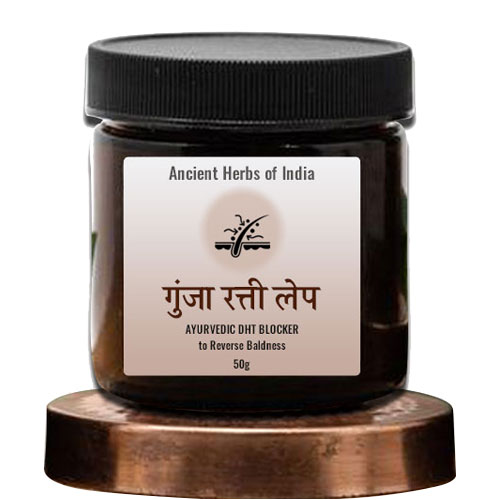 Dr. Prescription for this medicine

Gunjabeejalepa: According to the modern science the need of activation of the hair follicles through induction of mild irritant contact dermatitis is necessary in this disease for regeneration and growth of hair with its inherent properties.

PRECAUTION: There is always a fear of inducing scarring gunja seeds because of its poisonous Toxicity behaviour.

Note: Only for external uses . please wash hand after use. 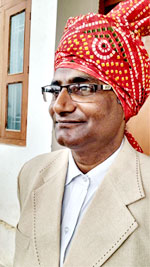 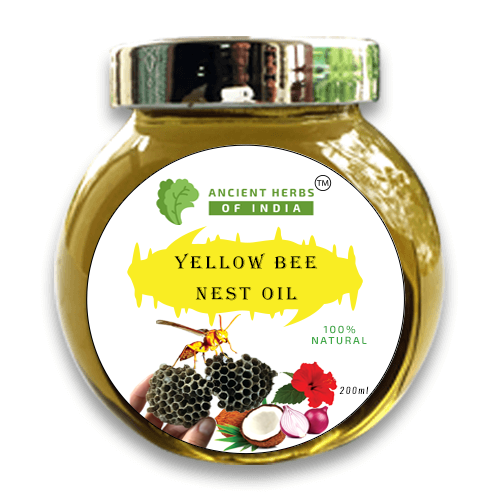